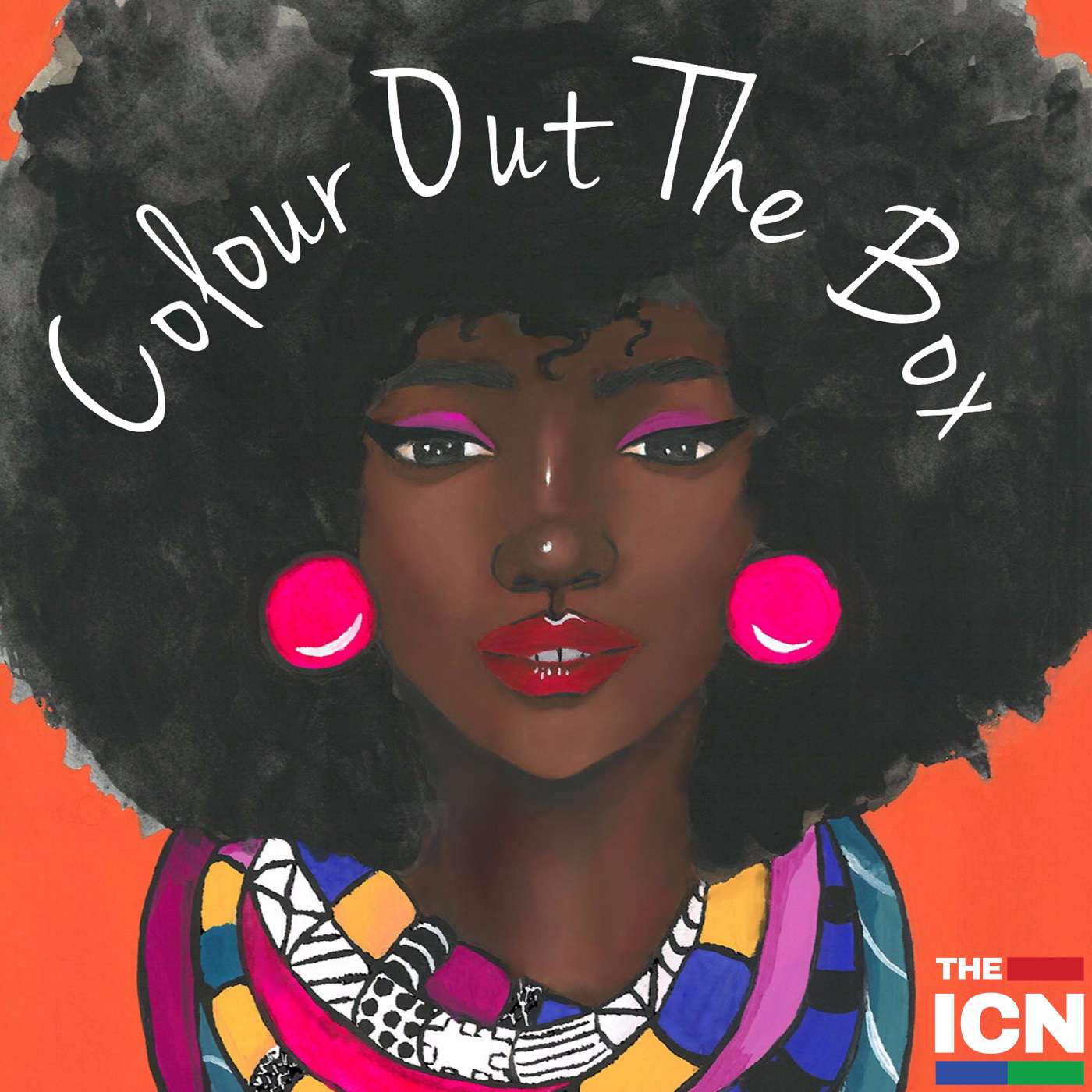 We are finally BACK and so much to talk about, everything from skin bleaching, colorism, sexual harassment and male patriarchy.
A lot has been going on, so listen as Mo & Jay discuss the latest scandals hitting the headlines, including: Nivea skin lighting cream and Harvey Weinstein alleged “Hollywood sexual predator”, even House of Cards star Kevin Spacey.
Mo ponders the phenomenon of “band wagon outrage” and are we looking for racism even when it’s not there? With the recent Dove advert controversy, is social media justice passing judgement, before we have all the facts???
Highlights of the week include:
Grace Jones: Bloodlight and Bami, film documentary.
Eloquently Saying Nothing Podcast: https://soundcloud.com/esnpodcast

Advance apologies for the audio is Guy Fawkes Night so fireworks were going off!

Email us your thoughts, feedback and questions: ColourOutTheBox@gmail.com
Visit our website for all things, colourful ColourOutTheBox.com
Music by:
Nangdo “1st 2 Know “

Listen to Colour Out The Box Podcast