Notice: Trying to get property 'display_name' of non-object in /var/www/wp-content/plugins/wordpress-seo/src/generators/schema/article.php on line 52 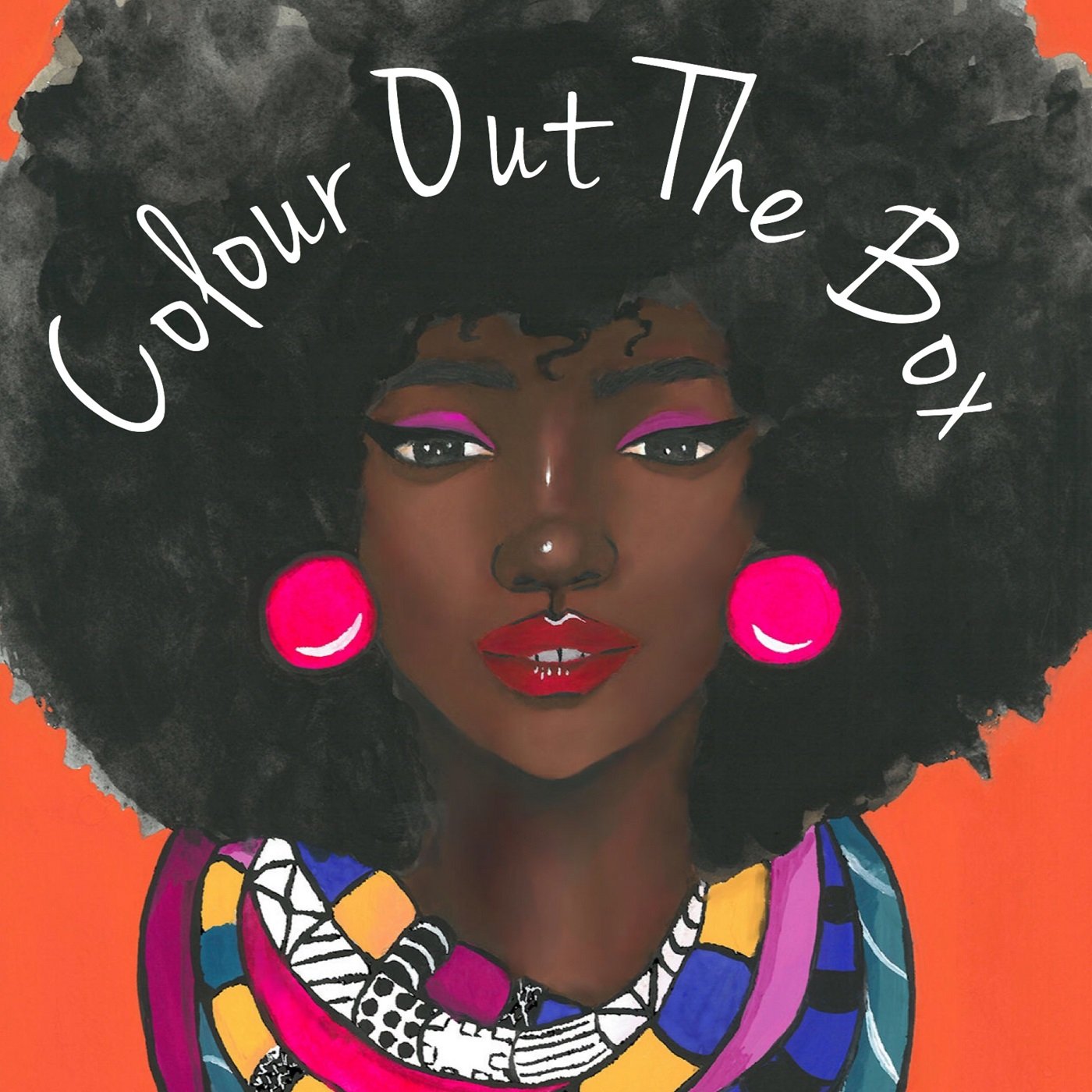 Jay is away this week as she is currently adding more stamps to her ever expanding passport (listen to Ep 5, Black Women Travel Too). However the show must go on, therefore Mo is joined by alternative co-host and friend of the show Paul Samuels, founder of Sonjo Media. Paul has taken time out from creating amazing content to add his unique voice and prospective to the podcast.

This week’s main discussion explores the complexities of African American Vs Black British culture. The debate was initiated on twitter and the blogs following the recent comments of Samuel L Jackson, querying the casting of Black British actor, Daniel Kaluuya in the hit social-horror “Get Out,” in the lead role.
Then Drake dropped his new album “More Life” featuring UK artists such as Giggs and the debate was again reignited.
Listen as Mo and Paul discuss and dissect, including their musical influences and try to clarify what is to be “Black and British”

THINGS WE TALK ABOUT, FOR YOUR INFORMATION:
Indie Creative Network: indiecreativenetwork.com

Paul Samuels can be found at:
@think_africa_thank_afrika
Sonjo Media: sonjomedia.com

SUBSCRIBE to the podcast on: Soundcloud/ iTunes/ GooglePlay/ Stitcher/ ACAST

Join the conversation on social media:

Email us your thoughts, feedback and questions: ColourOutTheBox@gmail.com

Listen to Colour Out The Box Podcast

THE IMPORTANCE OF TAKING CARE OF YOURSELF: Episode 44